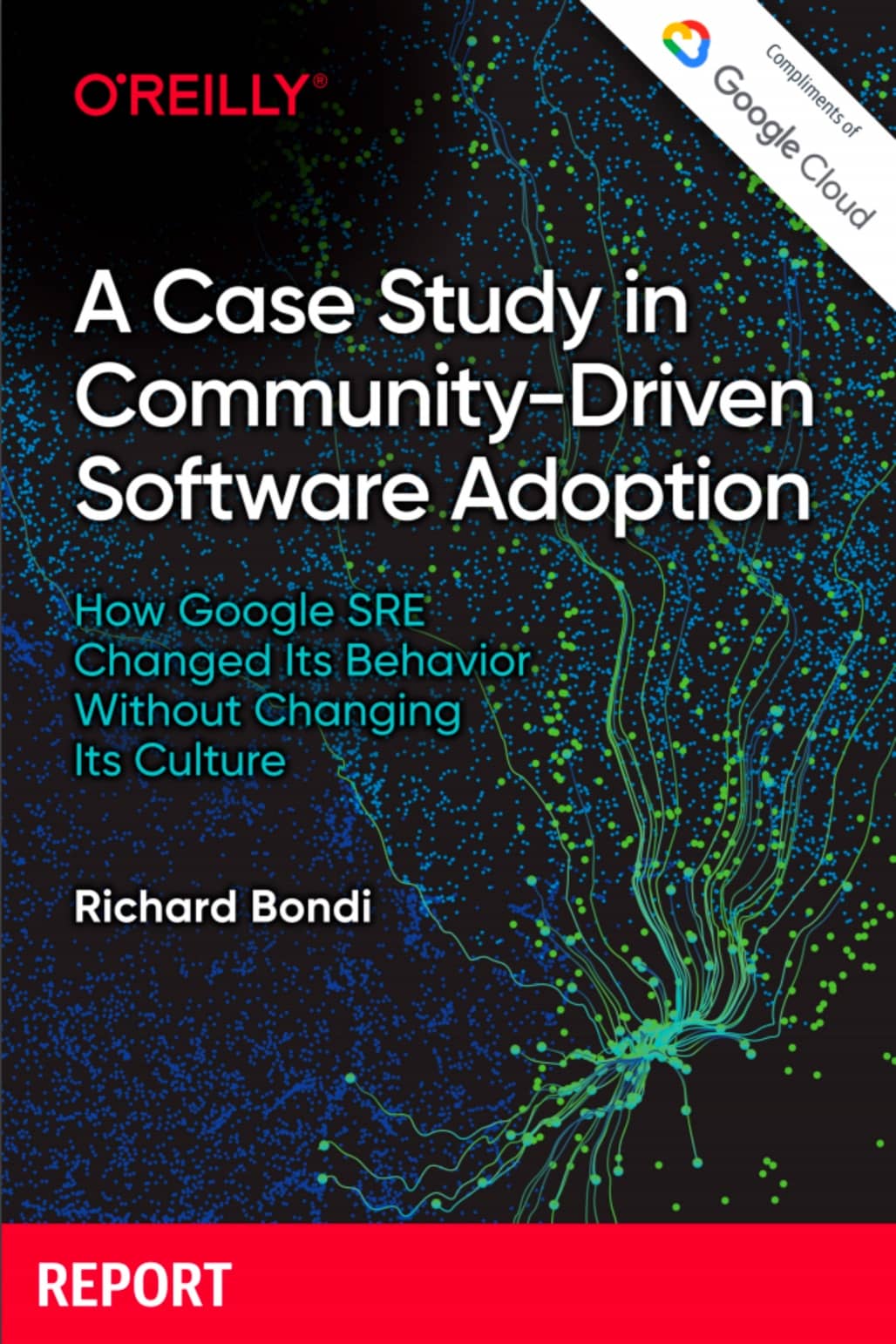 Within an SRE organization, teams usually develop very different automation tools and processes for accomplishing similar tasks. Some of this can be explained by the software they support: different systems require different reliability solutions. But many SRE tasks are essentially the same across all software: compiling, building, deploying, canarying, load testing, managing traffic, monitoring, and so on. There are two puzzles here: why does this diversity exist, and how can it be overcome so that SRE teams stop duplicating their development efforts?

Richard Bondi has been an engineer at Google since 2011, specializing in the entire web stack and working on travel applications. In 2016 he converted to SRE, and then joined the SRE tech writer team. Before Google, and after leaving his political philosophy PhD program to join the first of many internet startups, he wrote a book on the Microsoft CryptoAPI, published by John Wiley & Sons, Inc.